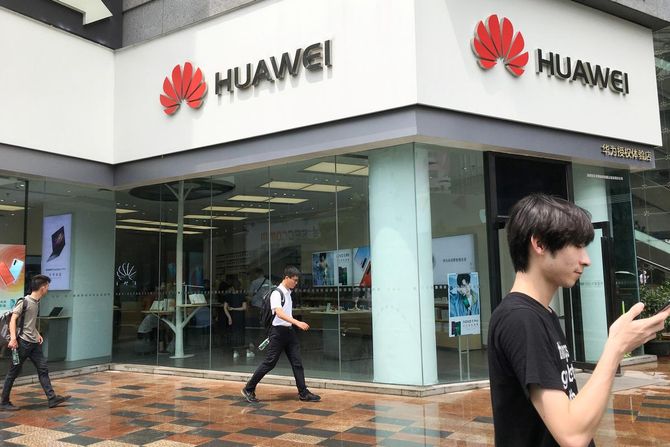 HONG KONG (Reuters) - Flex Ltd (FLEX.O), a contract manufacturer for Huawei that is locked in a dispute with the Chinese tech giant over about $100 million worth of assets, said the market situation was affecting some of its jobs in the Asian nation.

Chinese financial magazine Caixin reported late on Sunday that some 10,000 Flex jobs in China were expected to be cut as two major factories in Changsha and Zhuhai had stopped work due to its row with Huawei.

While declining to comment on the report, a Flex spokesman said “after careful review of the market situation and customer need, we are offering impacted employees job opportunities within Flex Zhuhai Industrial Park and other Flex locations”.

He declined to say how many employees had been affected but denied it was a layoff. A Flex source said the firm employs some 50,000 people in China, with Zhuhai being its largest base.

Huawei last month said Flex had withheld some 700 million yuan ($100 million) worth of Huawei goods in its Zhuhai factory after Washington put Huawei on a trade blacklist in mid-May, causing losses for the Chinese company.

At the time, Flex had said it was “actively working” with Huawei “to find a mutually agreeable way forward” after their partnership had “recently been impacted by unforeseen challenges resulting from the US/China trade situation”.

Dual-headquartered in the United States and Singapore, Flex is among the world’s largest electronics manufacturers and competes against Foxconn Technology (2354.TW) in providing manufacturing services for Huawei products such as smartphones and 5G base stations.