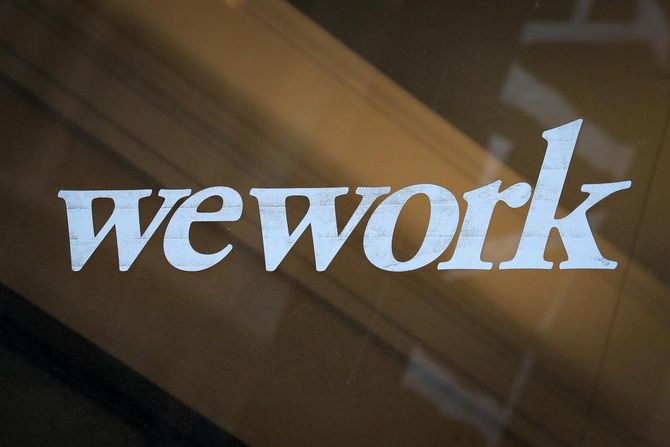 WeWork would like work on the debt offering to begin as early as next week, although this is subject to change as there are regulatory hurdles to be cleared, the sources said.

WeWork has not officially hired banks for the IPO but the expectation among people involved in the process is that any lender’s role in the debt offering will have a direct impact on its role in the IPO, said the sources, who requested anonymity because the details are private.

Other banks, including Goldman Sachs, are also expected to have prominent roles for the IPO, the sources said.

WeWork is looking to raise $5 billion to $6 billion through the bond offering and is then looking to go public as soon as September, Reuters reported last month.

Representatives for The We Company and JPMorgan did not respond to emails set by Reuters. A spokesman for Goldman Sachs declined to comment.

The We Company, based in New York and founded in 2010, was most recently valued at $47 billion, making it one of the biggest private companies in the world.

Reporting by Joshua Franklin in New York, with additional reporting by Subrat Patnaik in Bengaluru; Editing by Tom Hogue